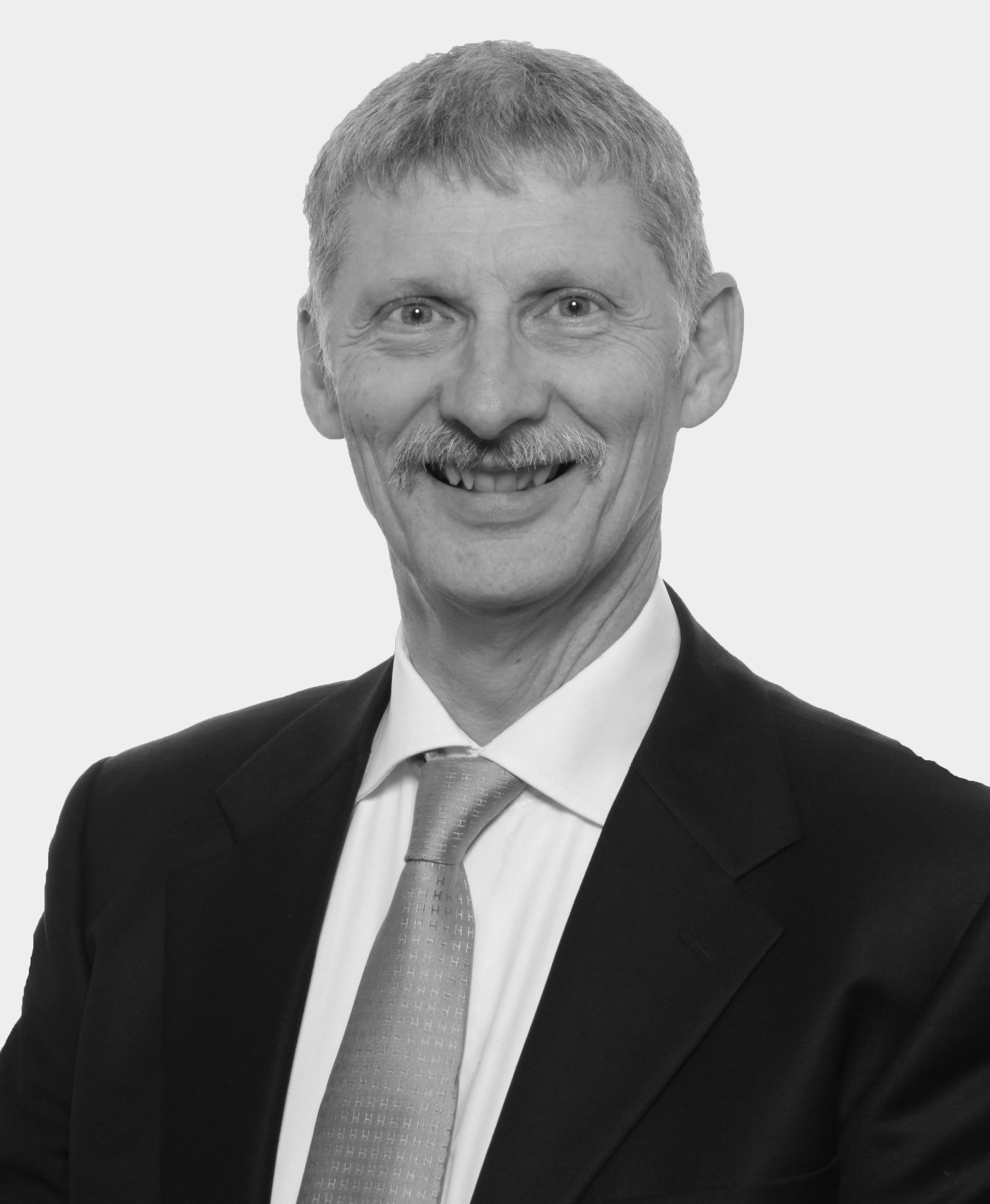 Marc qualified as a lawyer in 1982, after being awarded a Master degree in Private Law from the Paris West University Nanterre La Défense.

He practiced as a lawyer until 1988, when he was appointed state official with the Ministry of Labour of the Grand Duchy of Luxembourg.

In 1991 he was appointed deputy director of the Inspection du Travail et des Mines (the Labour Inspectorate). Since 1989 and over a period of 10 years, Marc was responsible for a majority of cases for the Office National de Conciliation (National Conciliation Service).

From March 2013, he was appointed advisor to the Conseil de la Concurrence, the Competition authority.

He retired in October 2016 and was given the honorary title of President of the administrative Tribunal by Grand Ducal decree.

Marc re-inscribed himself at the Luxembourg Bar and joined B&F Avocats as partner in October 2016.

He taught until 2015 at the University of Luxembourg (chargé de cours associé) in labour law and collective labour law.

He currently teaches administrative law and procedure in the context of complementary training in Luxembourg law, a precondition for liberal professionals in the field of law.